These are some of the larger games and projects I worked on from ‘06-’09. 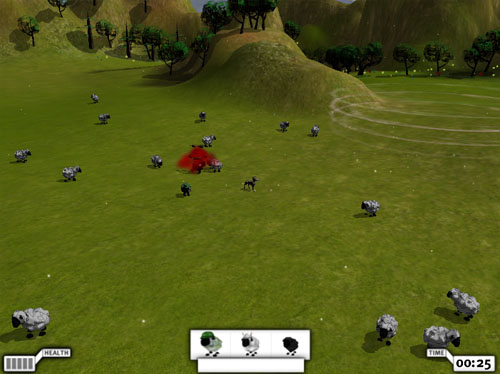 Each player controls a dog in third person. They need to heard sheep into their circle, after which they can be trained. Trained attacker sheep can kill defenders which would kill assassin sheep, which attack enemy player dogs, winning the game. 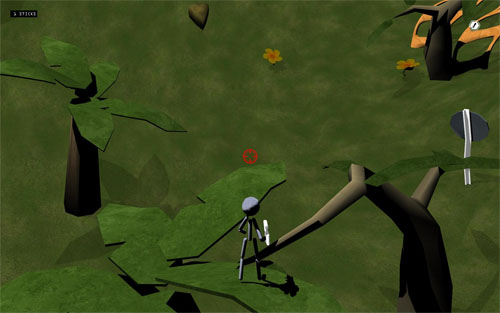 The game is inside a sphere (gravity outwards). All objects can be destroyed and drop “sticks”, which can be used as ammo or spent on weapons. 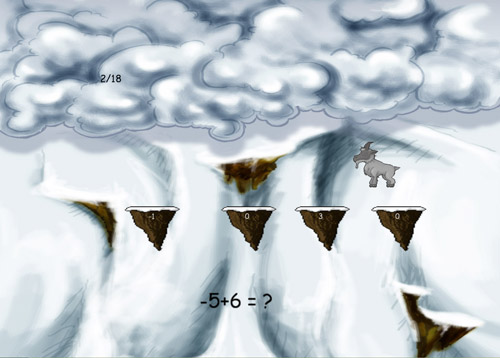 A game created for the “code-a-thon”, hosted by Nanyang Polytechnic in Singapore. The game was to be themed “Brain Training” and won “Excellence in Visual Arts”. Two game modes were written - a memory game and a maths game (above). Written with C#/XNA. 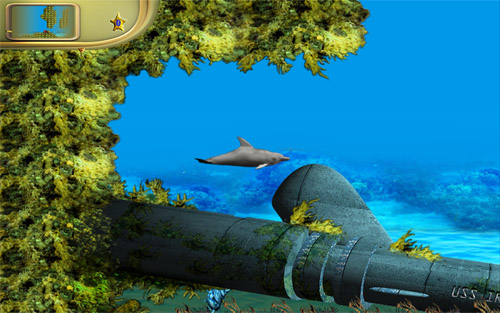 To accompany a children’s book, includes a menu, 5 levels, audio, and video cutscenes. Mechanics include a time based score system with hidden pickup bonuses, jumping out of the water gives a speed boost. Written with C++/GL. 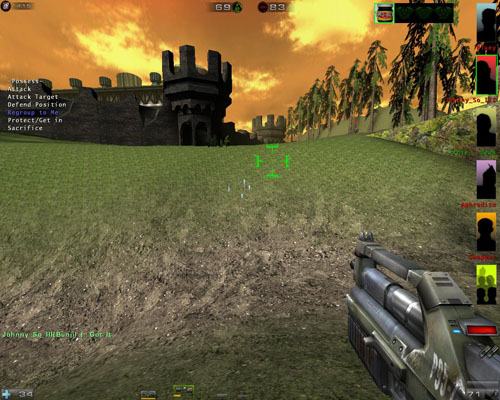 The player plays as one of 5 characters and can dynamically swap between them. The player can give basic move/attack/defend orders to individual characters, placing an emphasis on strategy. Includes an RPG element where XP can be spent on many custom weapons such as a portal gun. Also includes custom pickups for one-time use perks and weapons. 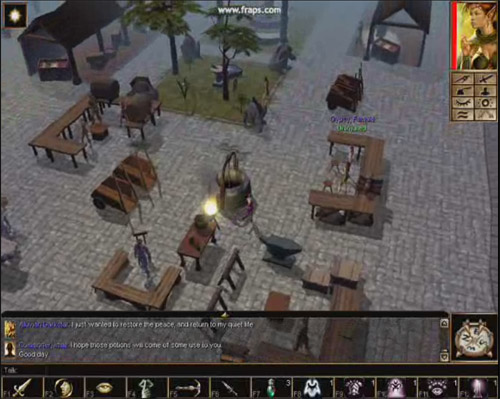 Four branch storyline in which the player chooses to help one side of a cow/chicken war. 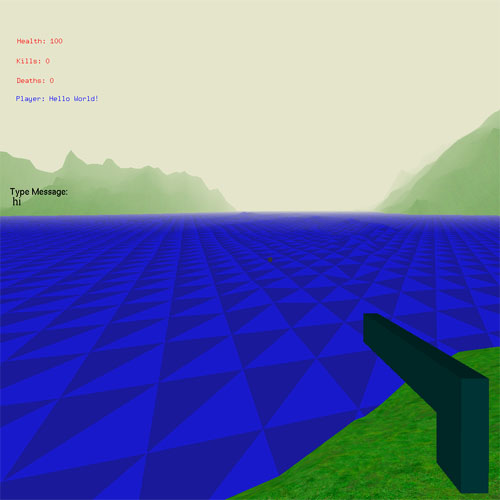 I actually made this in highschool - one of the first things I did after someone introduced me to C++. Simple deathmatch. Dynamic waves/heightfield water. Scoreboard + chat. Written with C++/GL and winsock.